No products in the cart 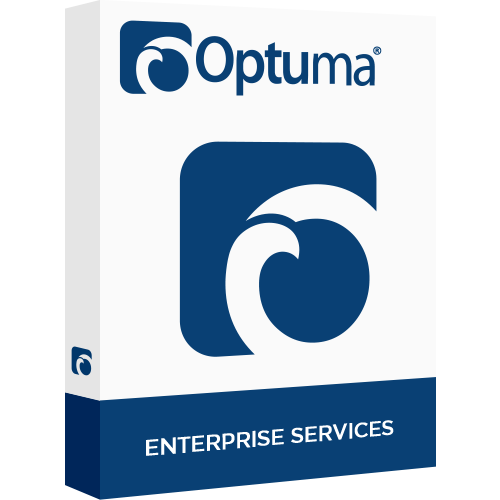 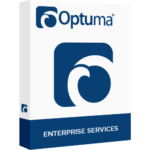 Trading with the Gods Video Series

The pyramids of Egypt have held man spellbound for centuries. Even to this day, we are unable to ascertain their exact age, and debate amongst learned circles places them anywhere between 4500 years and 11500 years old. The main issue is that granite cannot be carbon dated, therefore we have to rely on other means to hypothesize their date of origin.

The main focus should be why they were built, who built them and more importantly who designed them. If these magnificent structures were built as the final resting place for a beloved King, where are his remains, and why are there no hieroglyphics inside? The Valley of the Kings and its tombs are literally covered in memorial messages, yet these Valley graves are nowhere near the splendour of these outstanding monuments.

If these buildings are not a tomb for a King, then why build them at all, let alone to such a degree of accuracy.

The buildings contain within their design a mathematical code, called the Fibonacci series after the gifted mathematician who recognised these numbers and ratios from other research he had undertaken. The basis for this code is that the addition of two numbers gives the next number in the sequence, such as 1,2,3,5,8,13,21,34 and so on. Take 5 and 8, added together equals 13. Then 8 + 13 equals 21, and this chain of events continues into infinity.

This is the very same mathematical code that nature uses in its creation of all things. Take a careful look at the X-ray of the bones in your hand, and you will see this very same code at work inside you.

This video series will delve into the mysteries of Fibonacci and the pyramids and how they can be used to trade any markets today.

Trading with the Gods Video Series

This is a two part video series of Alan Oliver's Book, "Trading With the Gods - Fibonacci Series"

The videos will be presented as online video content within the "My Optuma" section of the Optuma website. 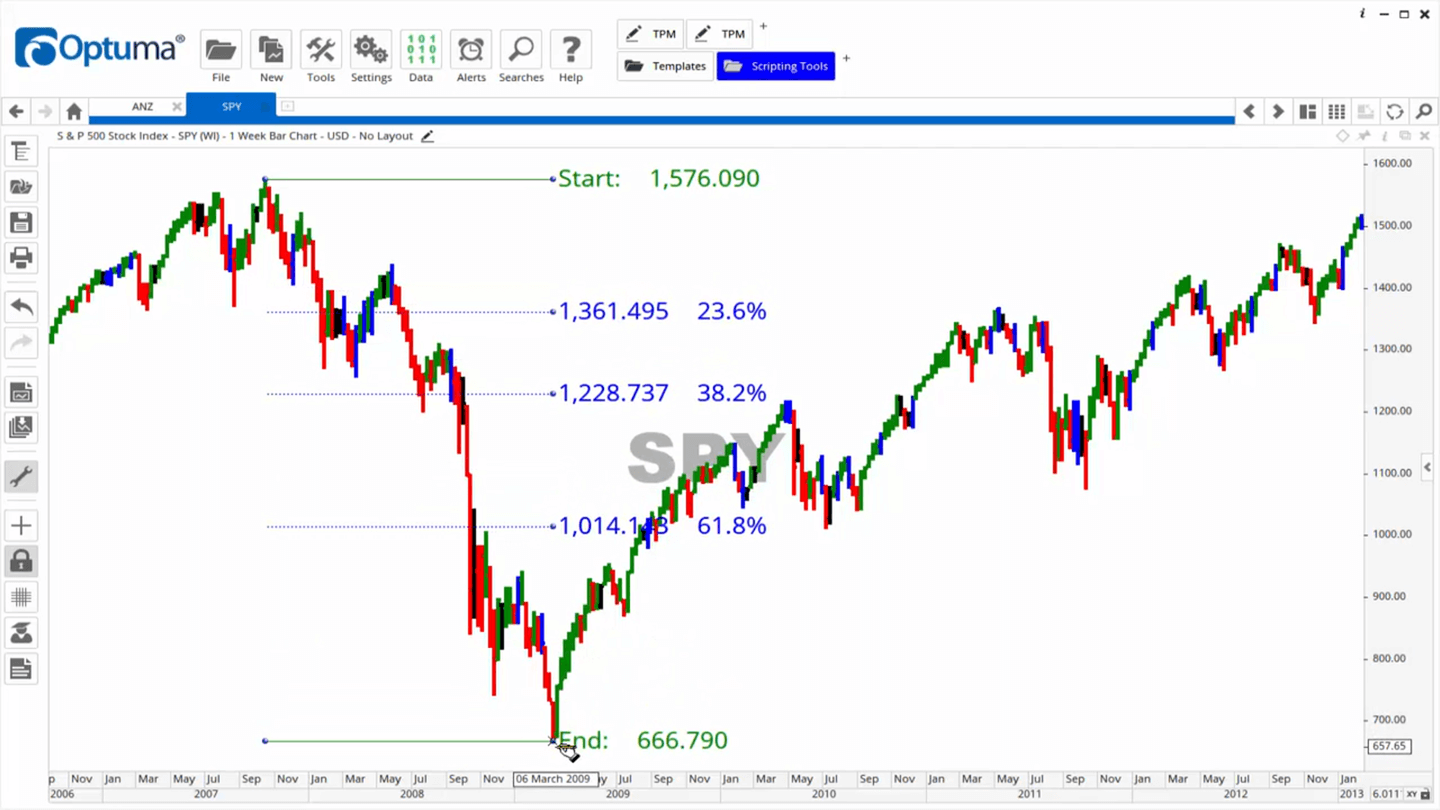 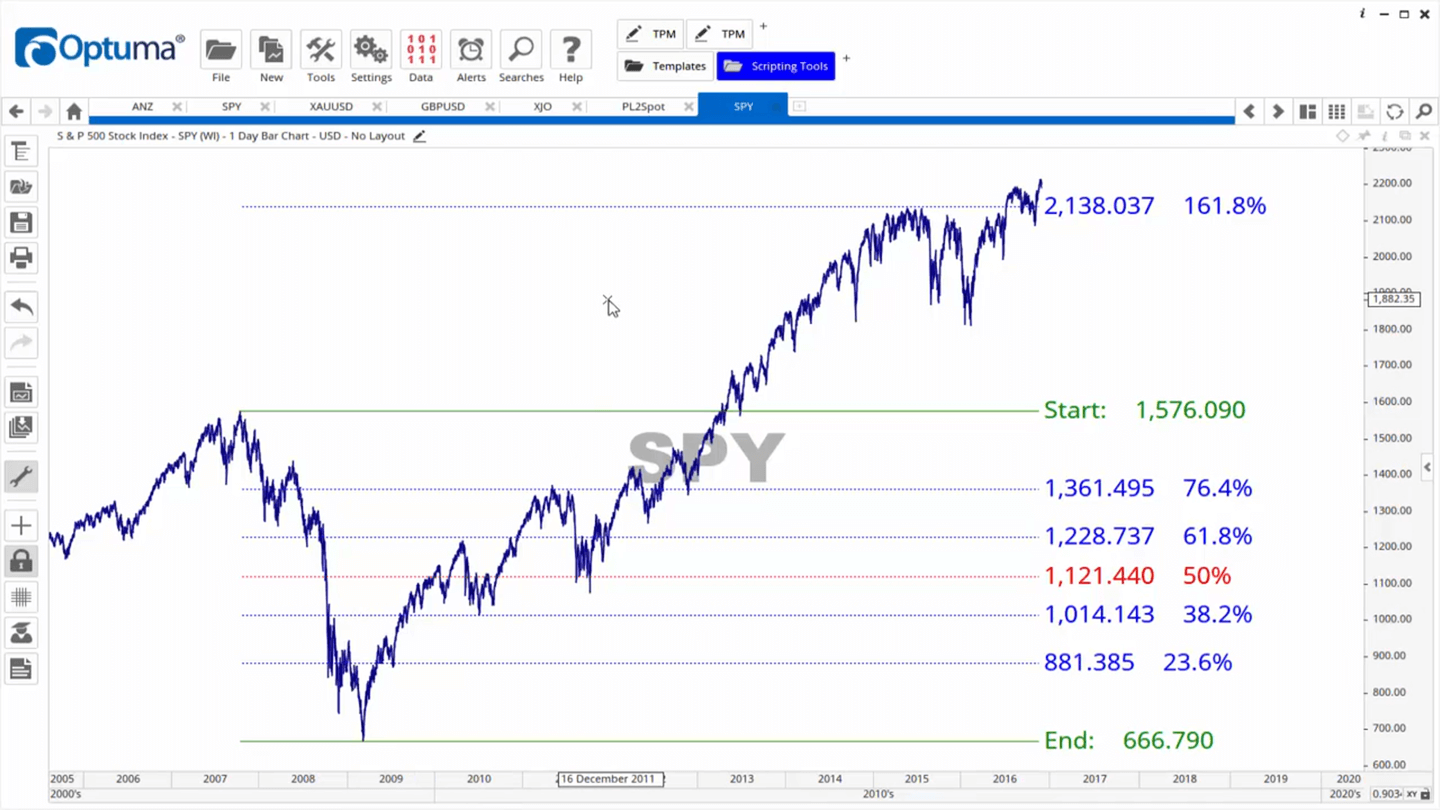 We use cookies on our website to give you the most relevant experience by remembering your preferences and repeat visits. By clicking “Accept”, you consent to the use of ALL the cookies.
Cookie settingsREJECTACCEPT
Manage consent

This website uses cookies to improve your experience while you navigate through the website. Out of these, the cookies that are categorized as necessary are stored on your browser as they are essential for the working of basic functionalities of the website. We also use third-party cookies that help us analyze and understand how you use this website. These cookies will be stored in your browser only with your consent. You also have the option to opt-out of these cookies. But opting out of some of these cookies may affect your browsing experience.
Necessary Always Enabled
Necessary cookies are absolutely essential for the website to function properly. These cookies ensure basic functionalities and security features of the website, anonymously.
Functional
Functional cookies help to perform certain functionalities like sharing the content of the website on social media platforms, collect feedbacks, and other third-party features.
Performance
Performance cookies are used to understand and analyze the key performance indexes of the website which helps in delivering a better user experience for the visitors.
Analytics
Analytical cookies are used to understand how visitors interact with the website. These cookies help provide information on metrics the number of visitors, bounce rate, traffic source, etc.
Advertisement
Advertisement cookies are used to provide visitors with relevant ads and marketing campaigns. These cookies track visitors across websites and collect information to provide customized ads.
Others
Other uncategorized cookies are those that are being analyzed and have not been classified into a category as yet.
SAVE & ACCEPT
Someone in Brisbane just bought… 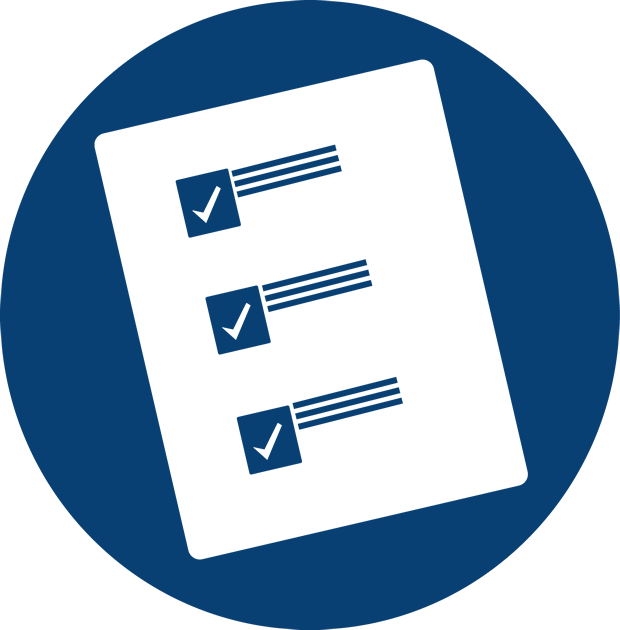